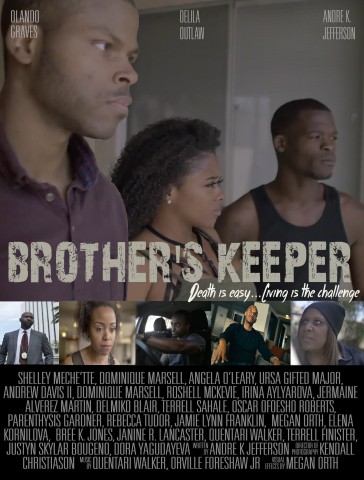 LOS ANGELES, CA, February 27, 2019 –  WHAT: Producer Andre K. Jefferson a filmmaker from Los Angeles is honored to announce the premiere of his dramatic film “Brother’s Keeper” with an intimate VIP reception, cocktail hour, red carpet, Q & A highlighting the cast, and after party. “Brother’s Keeper” is about two adopted brothers who battle different mental illnesses, accidentally commit murders and in the process of hiding their crimes, they find their true identity. The independently produced film is a story of power, control, love and hate, sometimes the only options become deadly.

9:45 am – 11:30 pm: After Party & Meet and Greet with live performances from artists on the Brother’s Keeper soundtrack

For updates on the film, visit www.brotherskeeperthefilm.com 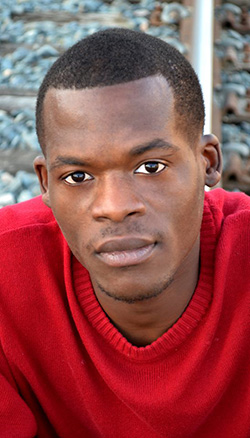 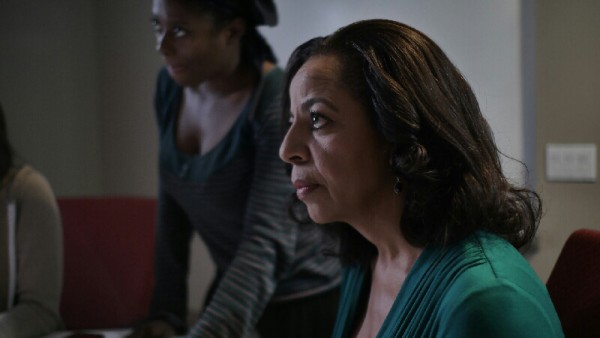 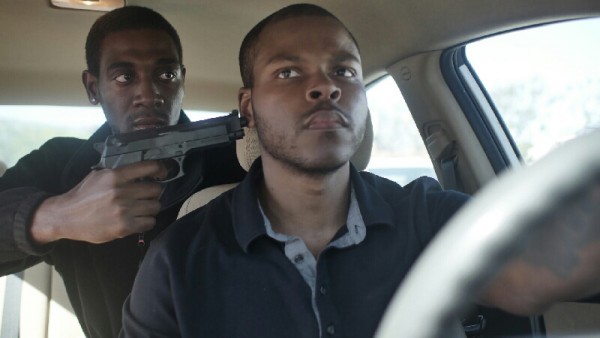 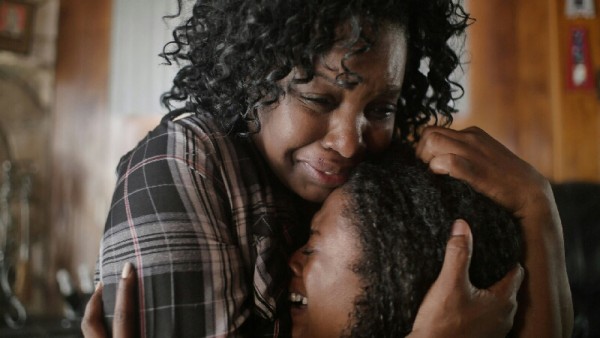 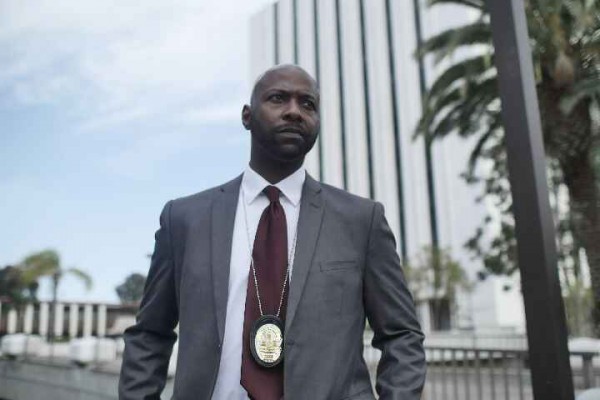